Blackfordby is a small village in the northwest corner of Leicestershire, about 2 miles (3.2 km) to the northwest of Ashby de la Zouch and 2 miles south-east of Swadlincote in central England.

On some early maps, such as one dated 1587, the village is shown as “Blaugherby”, hence the local historical name “Blofferby”. 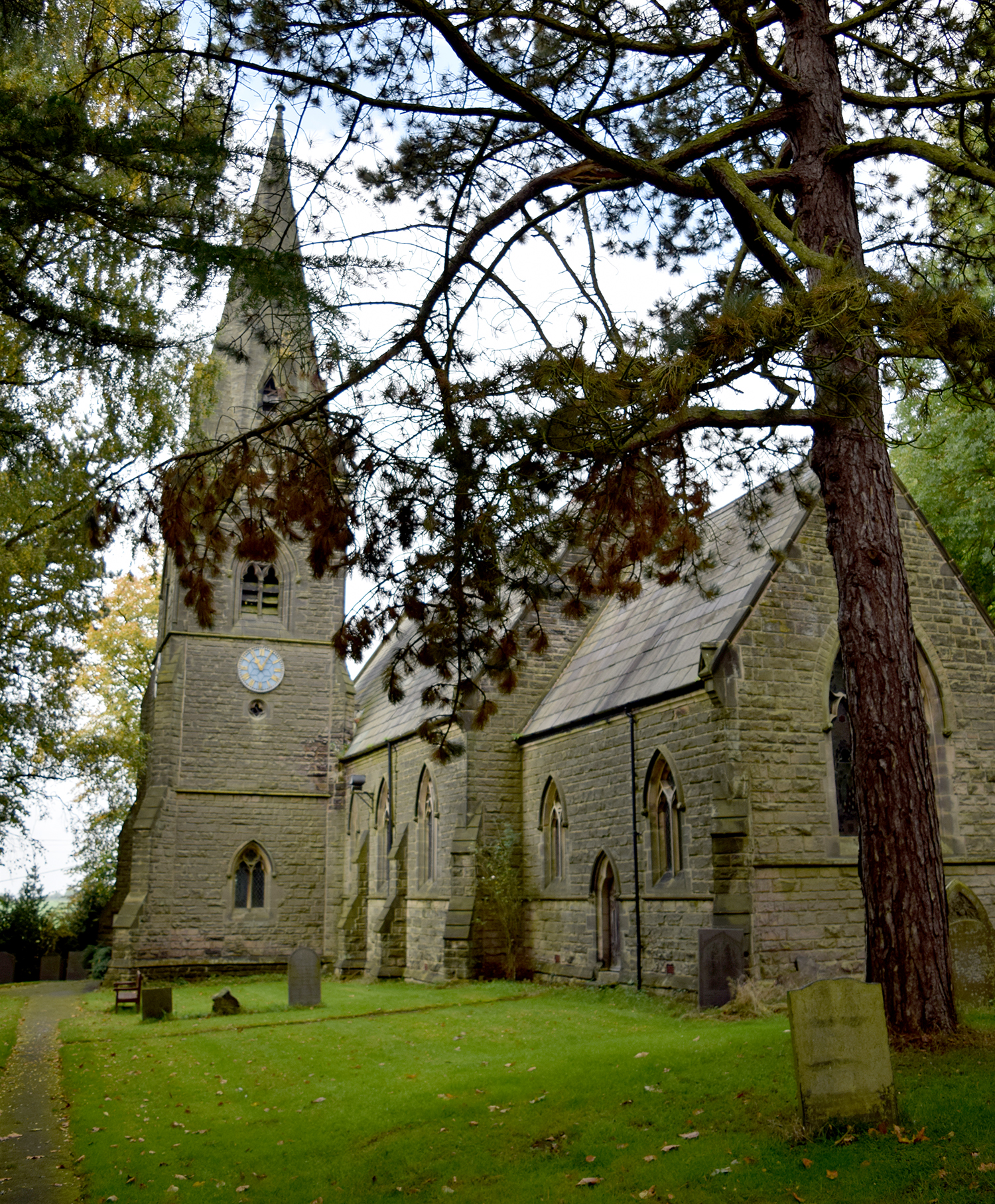 The village is dominated by the Church of St. Margaret of Antioch, erected in 1858 on the site of an earlier Anglican Chapel which was attached to the Church of St. Helen in the nearby market town of Ashby de la Zouch.

The church stands in an elevated position next to the village school and is built in the early English style.

The church has a nave and chancel, with a tower surmounted by a broach spire, mainly constructed from local sandstone. This has blackened over the years due to air pollution from the time of the industrial revolution and later.

The village is also home to a more modern Methodist chapel on Main Street. 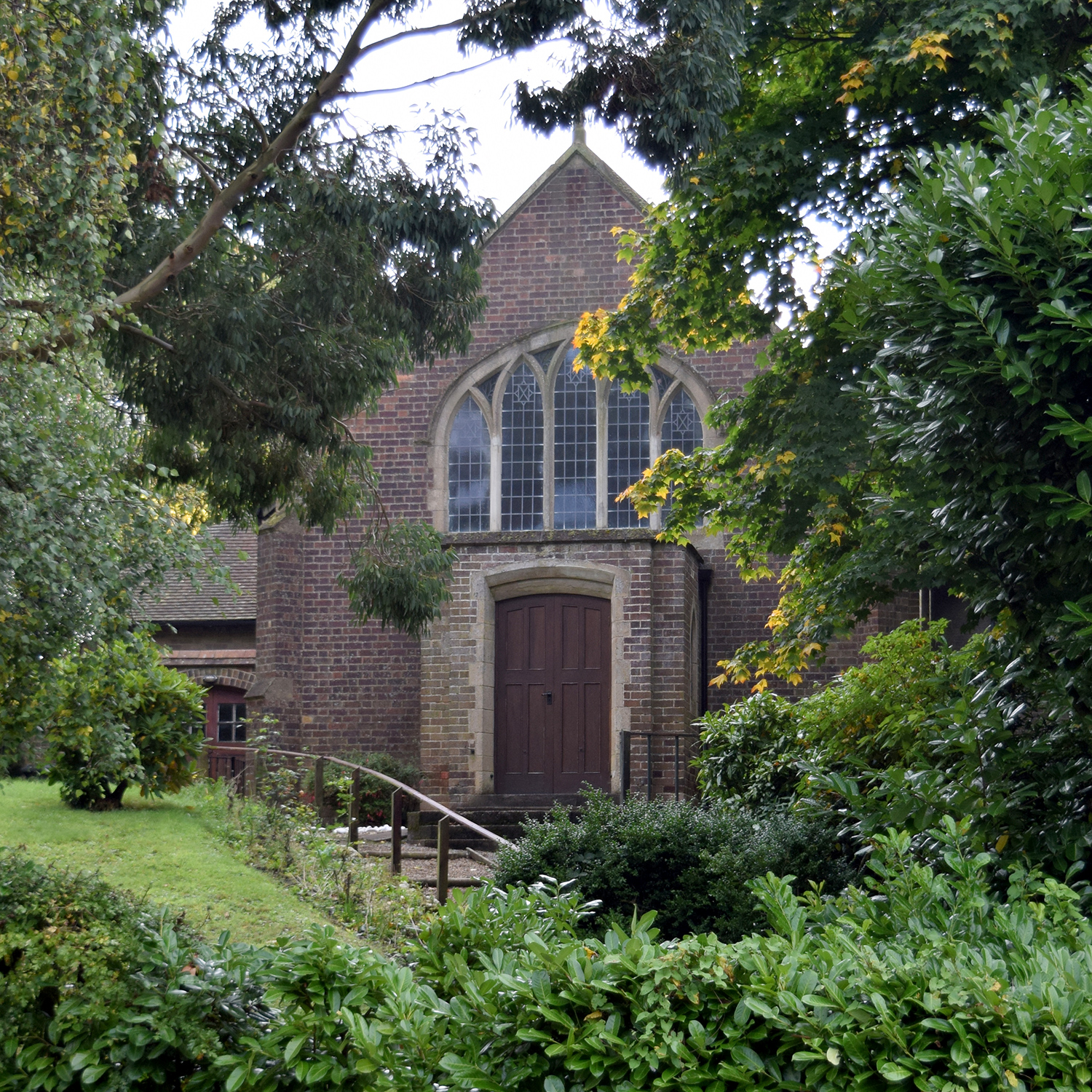 There were several 16th & 17th century thatched cottages in and around the village until recent years, but now only two remain. One is on Main Street, and one is hidden behind the Rec. Both are protected Grade II listed buildings. 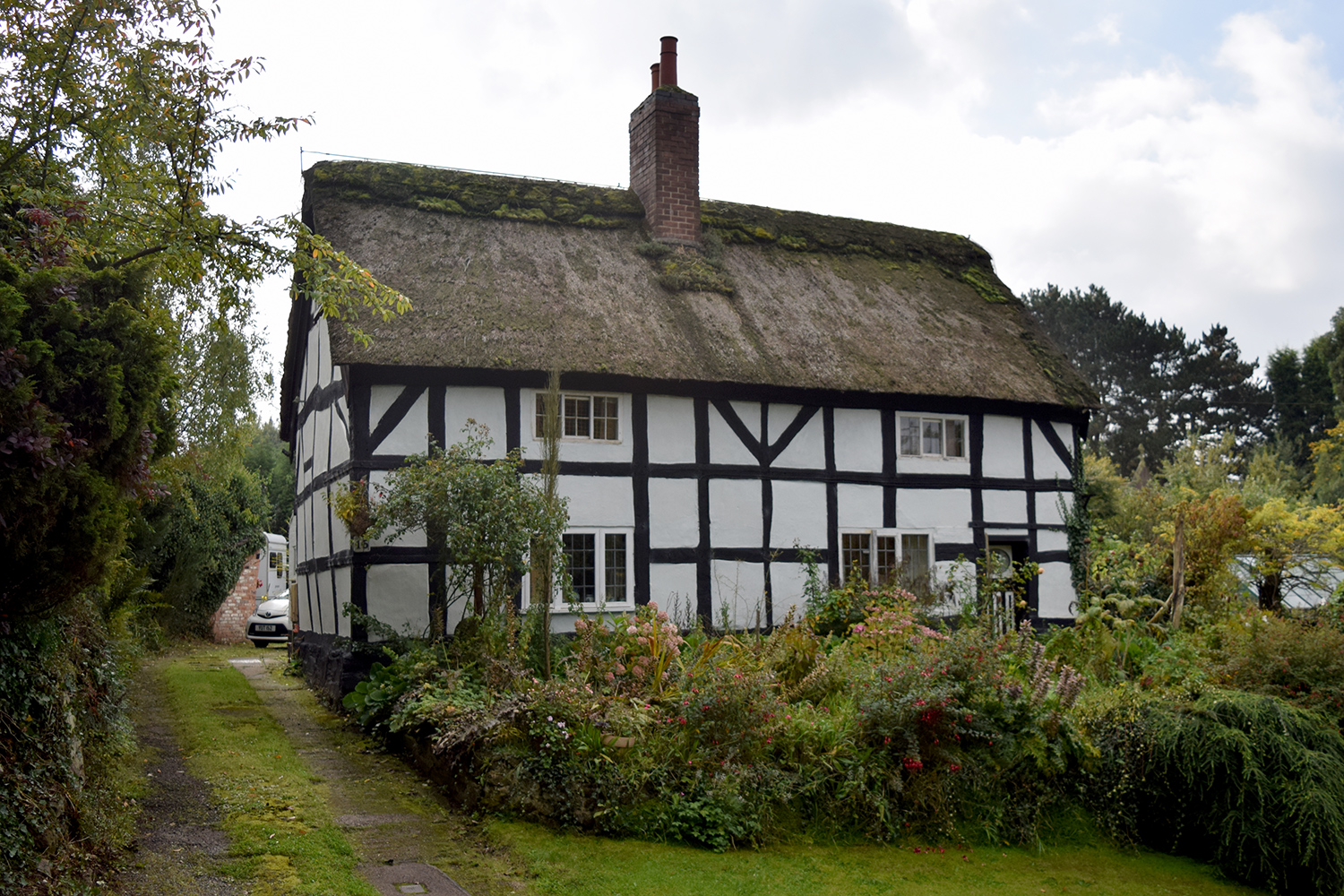 For many years the population remained at about 500, mainly agricultural workers, until the advent of the “Pits & Pipeworks”.

It is still a relatively quiet, rural village, although the population has greatly expanded in recent years and is set to do so again with the advent of new homes being built on the village outskirts.

Council houses were built in 1948 and 1950, but the most significant changes have been brought about by private development.

The village primary school of St Margarets, for both boys and girls, is also a listed building and still survives to allow children to continue their education there until they are eleven years old.

There is a real ale pub, The Black Lion,  at the top of Main Street. 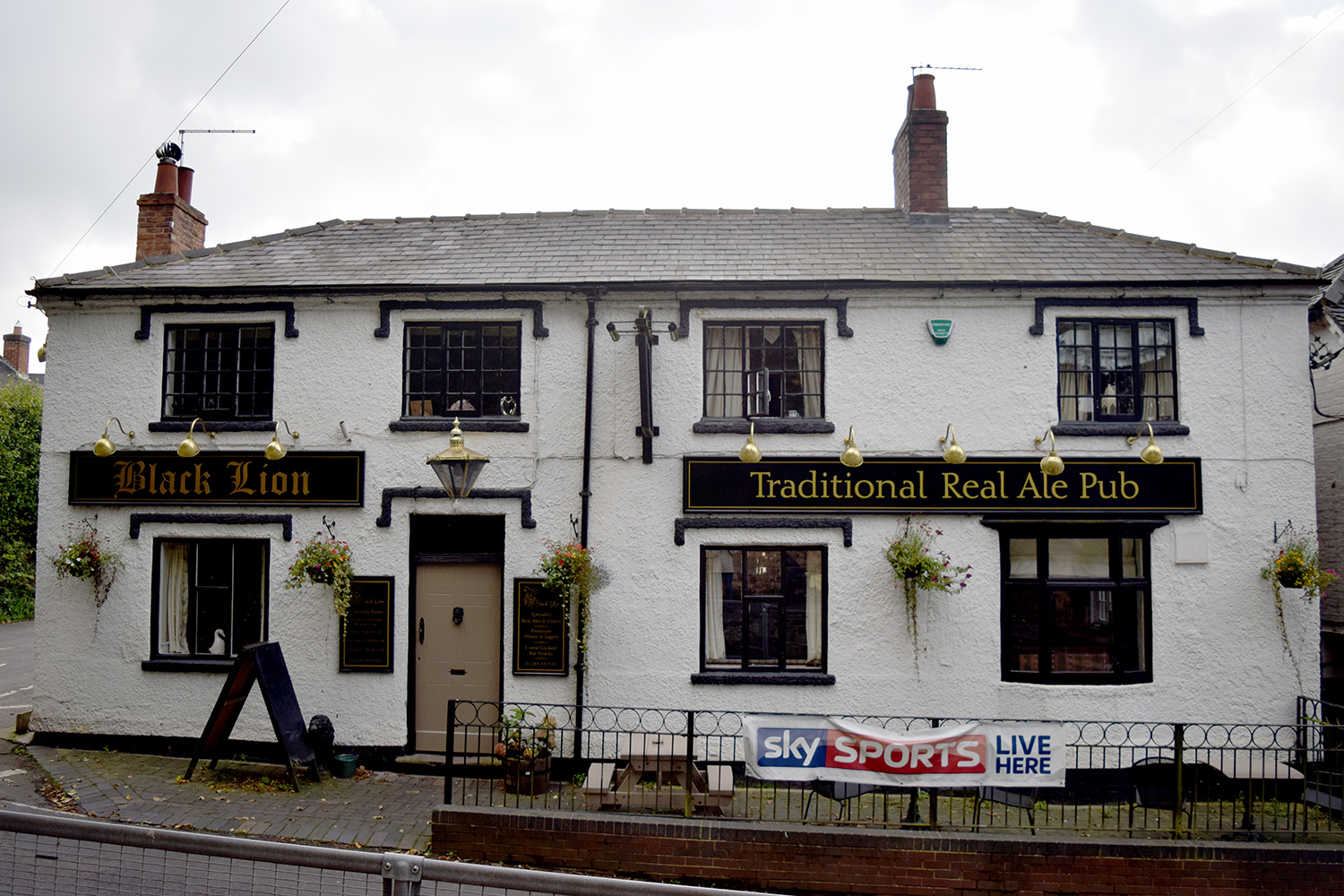 In October 2014, a new War Memorial in the village was unveiled near the ancient village spring. The memorial is a stone obelisk with inscribed plaques on its base.

The village has a thriving social scene, with its Village Hall hosting many activities and dances, and is also home to the Blackfordby branch of the Women’s Institute.